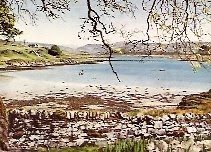 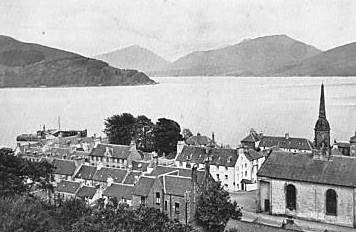 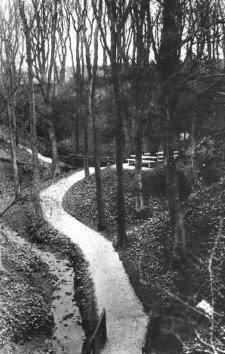 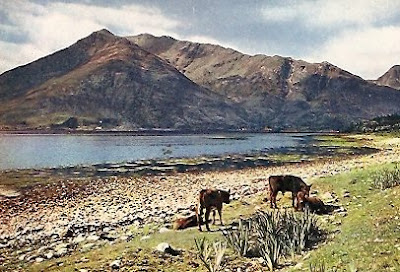 Loch Lìobhann, also known as Loch Leven, is a sea loch on the west coast of Scotland. 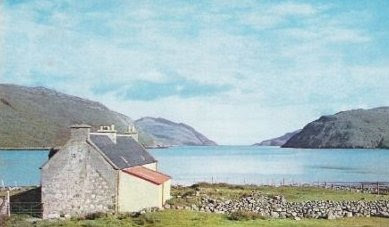 Loch Seaforth, North Harris, Scotland. Loch Seaforth is located on the south east coast of north Harris to the north east of Tarbert.


See if you can spot Loch Ness, Scotland, in this famous Advert. Loch Duich Legend Scotland. A legend connected with Loch Duich states that three brothers who went fishing at the loch one night became enraptured by three seal-maidens who had thrown off their furs, assumed the likeness of humans, and danced in the moonlight on the sands. The brothers stole their furs, intending to claim the seal-maidens as their wives. The youngest brother, however, moved by the seal-girl’s distress, returned her seal-skin. For his kindness, the girl’s father allowed the youngest brother to visit the maiden every ninth night. As for the other two brothers, the middle brother lost his wife after the seal-maiden he had captured found her stolen fur, while the eldest brother burnt his wife’s fur as a preventative measure, only to burn her accidentally in the process. 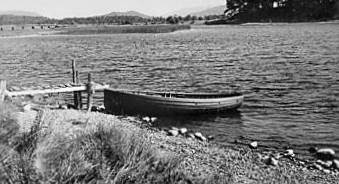 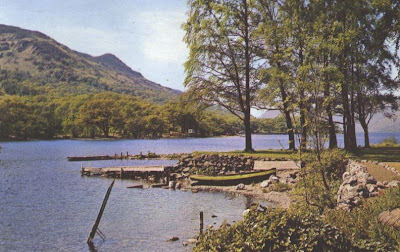 An old view of Curling at Duddingston Loch, near Edinburgh, Scotland. 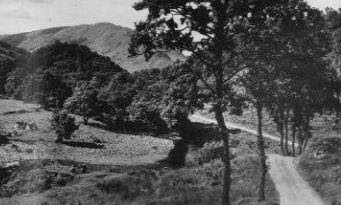 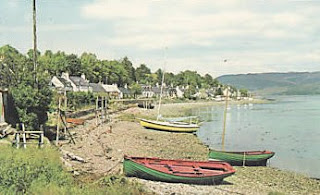 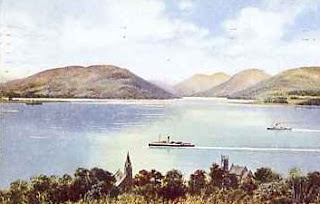 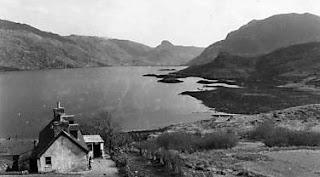 Sandy Stevenson
I was born in Buckhaven, spent a short time in Methil, raised in Cellardyke and Anstruther, lived for a long time in St Andrews. A Fifer, and proud of it. Have been organizing and leading small grouo tours of Scotland for 20 years